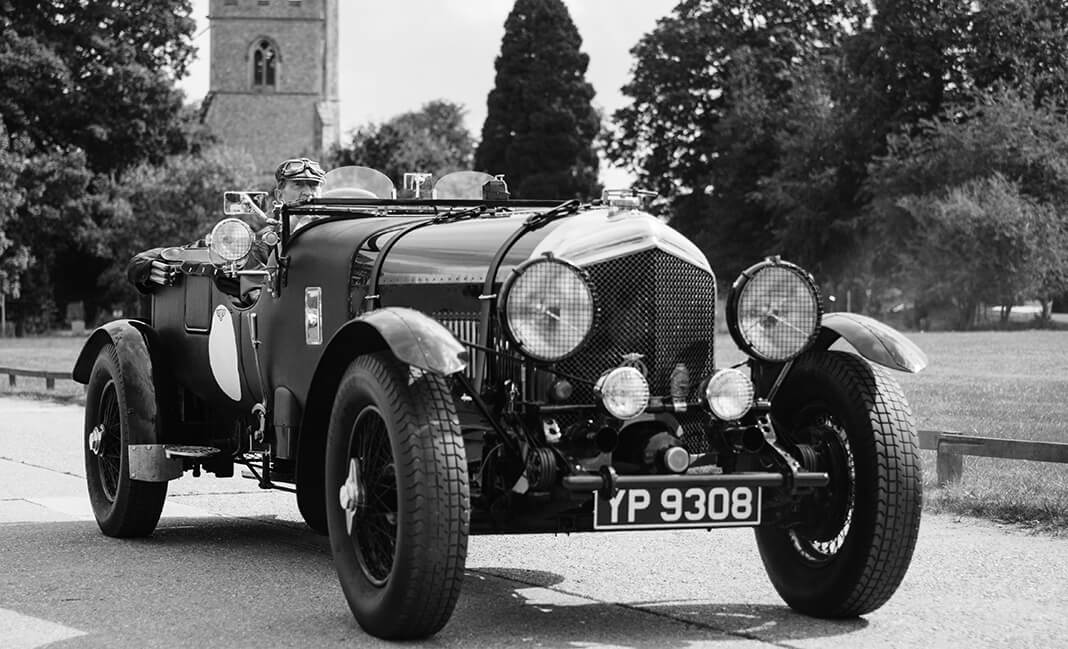 The model department of the United States Patent Office in Washington is illuminated here and there with the original models of the very great inventions. 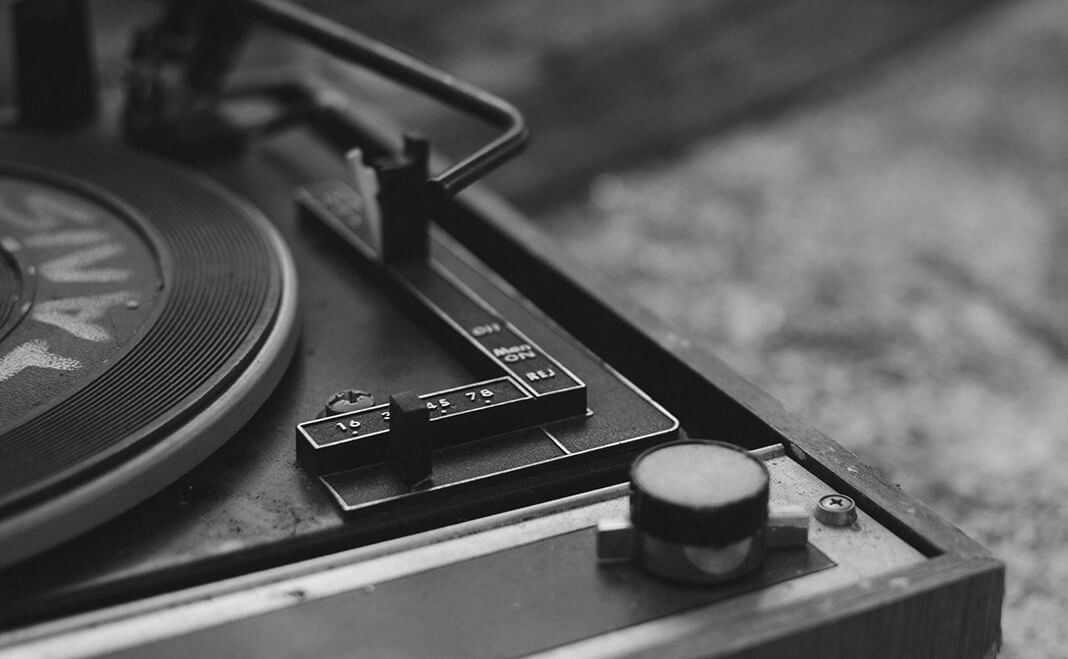 In one of the cabinets is to be seen Morse’s original model of the telegraph instrument, fashioned by his own hands. The model is very crudely made, but it inspires reverence in the visitor, and even a certain sort of awe, when he pauses to think of what the telegraph has done for the advancement of the world, and what a slow universe this would e if we did not have telegraphic communication with our fellow beings in the world over. 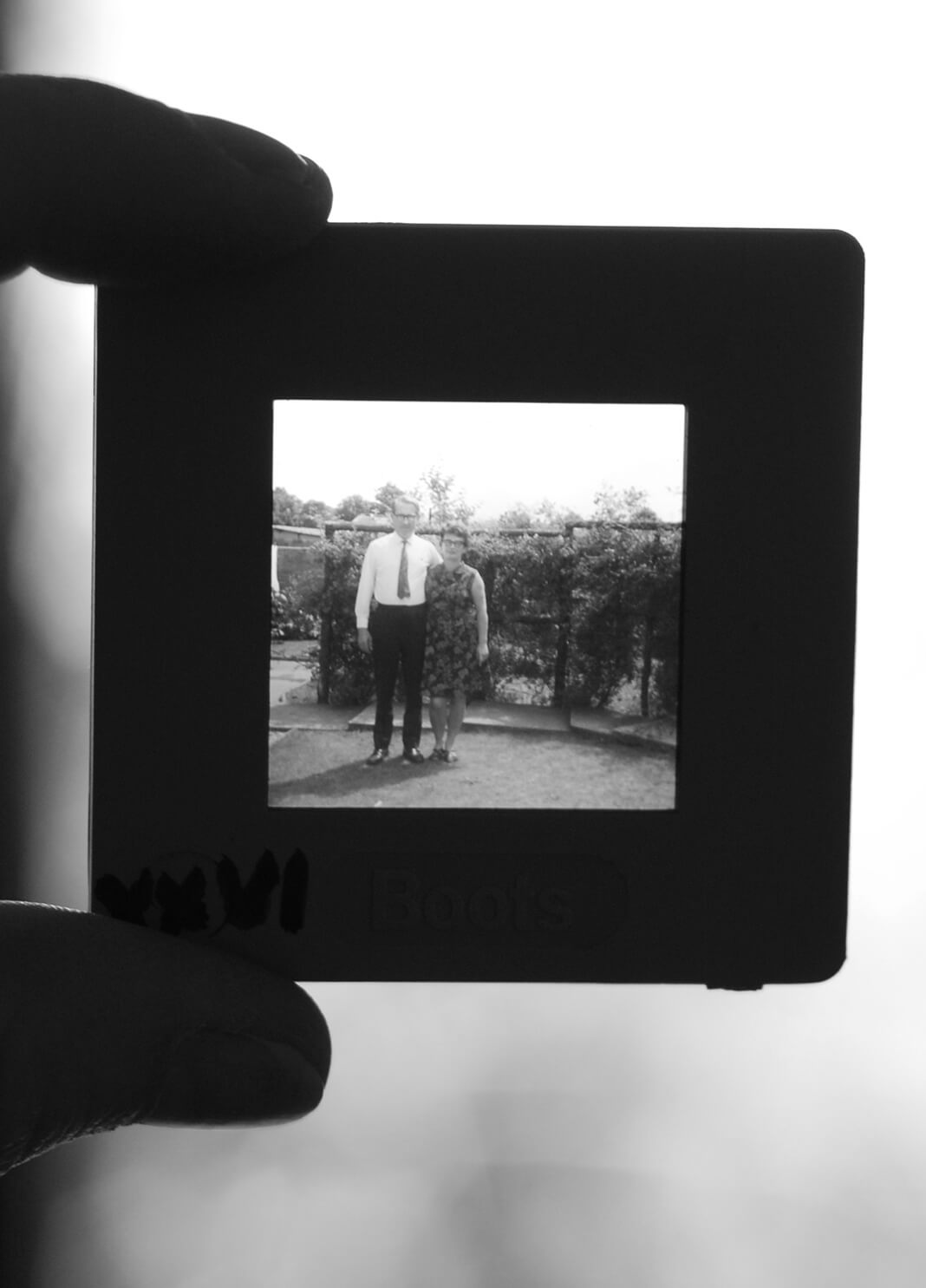 In another cabinet, inspiring the same sort of reverence, and bringing thoughts of the days when every bit of sewing in the world was done by hand, is Elias Howe’s model of the sewing machine. The visitor unconsciously repeats to himself the words of the song of the shirt, “Stitch, Stitch, Stitch,” and thinks of the agony of that stitching in the days of Hood, when it was all done by hand.

Howe’s first sewing machine is almost as crude as Morse’s telegraph sounder, but in both cases the model operated exactly as described in the specifications, and the patents were accordingly granted.

Not a whit less interesting is the model of the first typewriter, the invention of R. T. P. Allen, a Kentuckian. It is still more roughly made than models of the telegraph and sewing machine, but it proved to be quite as important an invention.